Through the conversation between a child and his mother, Travelling with Light tackles the importance of light in all areas of our lives. The movie presents different scenarios that reveal the complexity of light and its direct influence on our planet.

The Sun is the closest star to Earth and generates the energy that provides the light and heat necessary for life. The study of the Sun’s light and that of other stars and galaxies enables the development of several models that explain the origin, structure and evolution of the universe.

Nevertheless, the Sun is not the only source of natural light. Fire has accompanied the Earth since its inception and has played a very important role in the evolution of the human being, so much so that its discovery by primitive societies changed their way of life. Even artificial light and its applications in medicine or communication reveal the relationship between humanity, life and light.

“Light is actually the most refined form of matter” 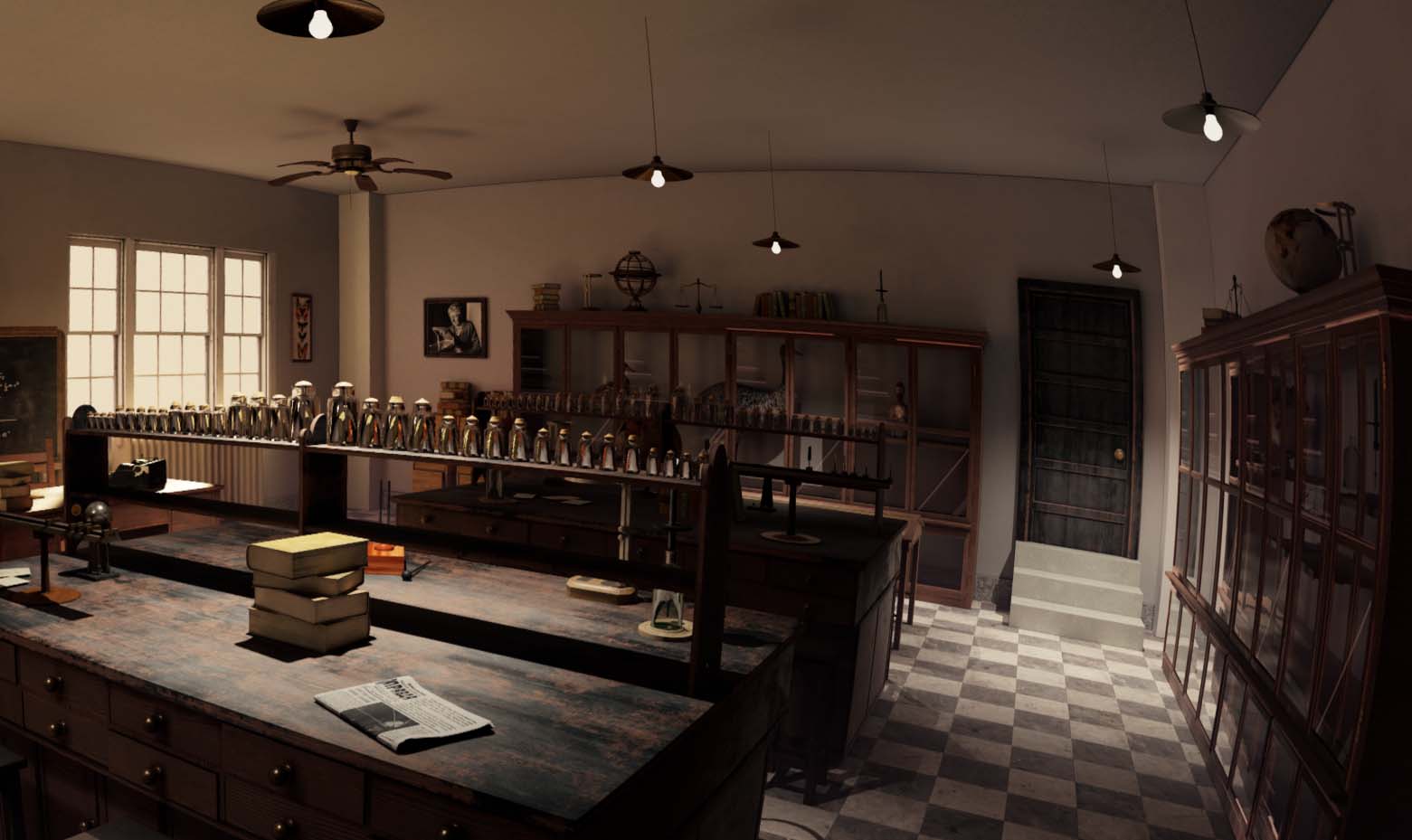 Full Previews of Travelling with Light 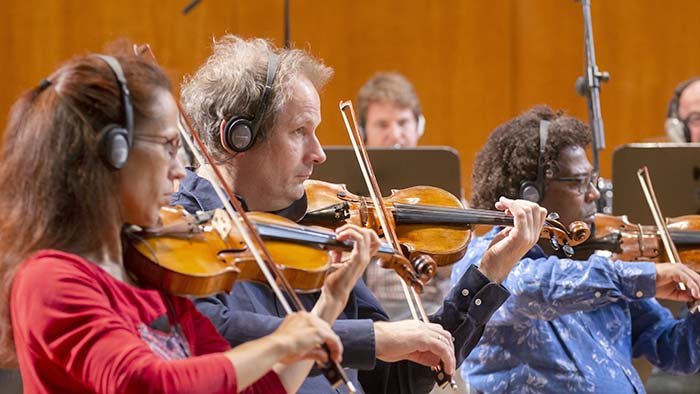 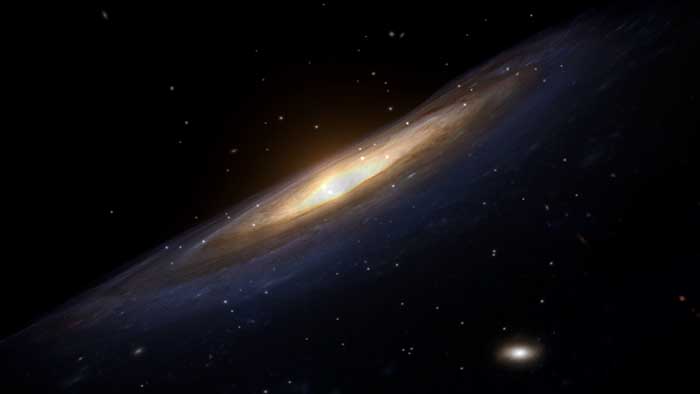 LISTEN TO THE ORIGINAL MUSIC

This project was made thanks to

With the support of 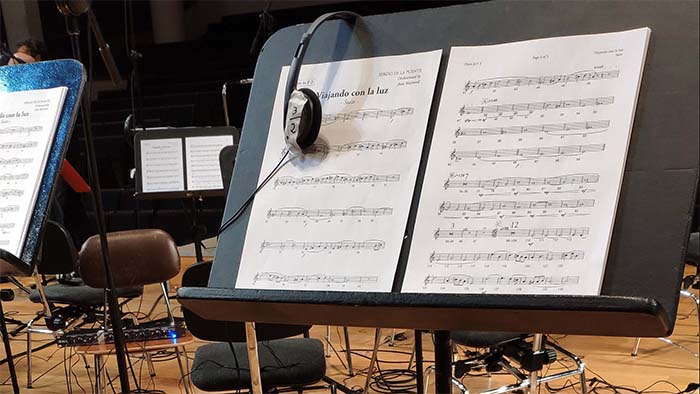 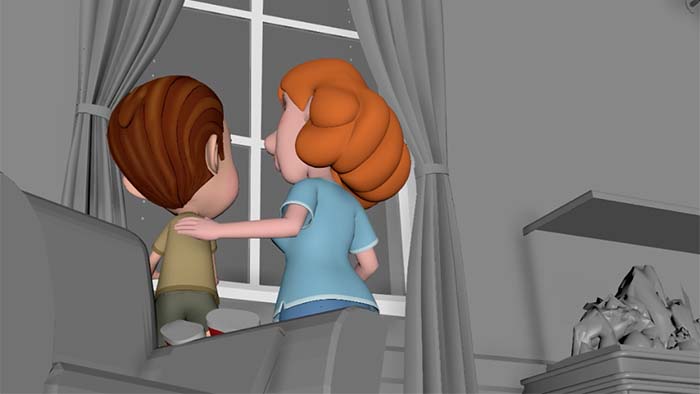 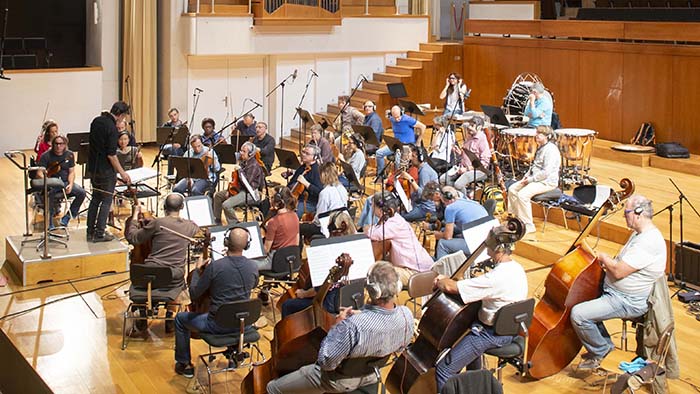 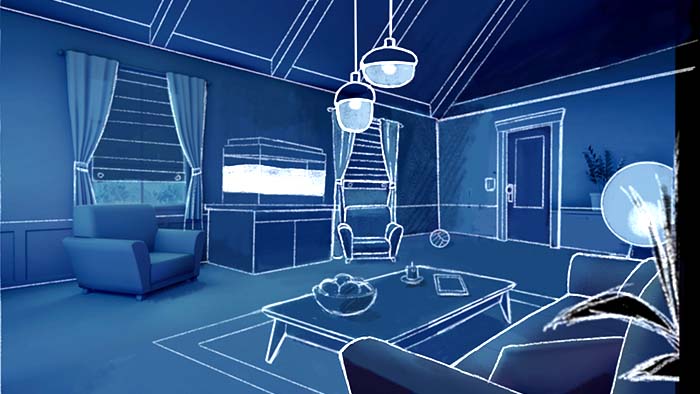 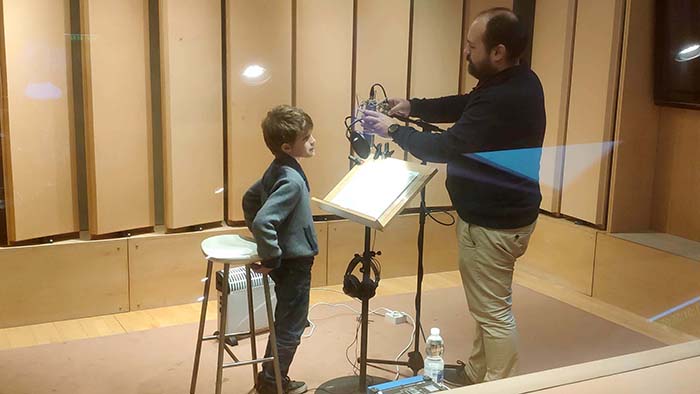 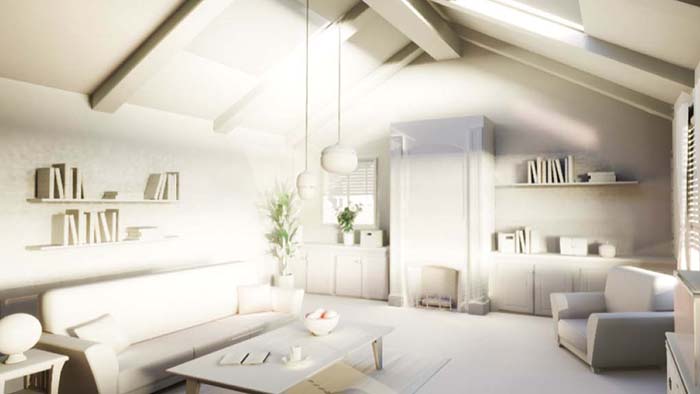 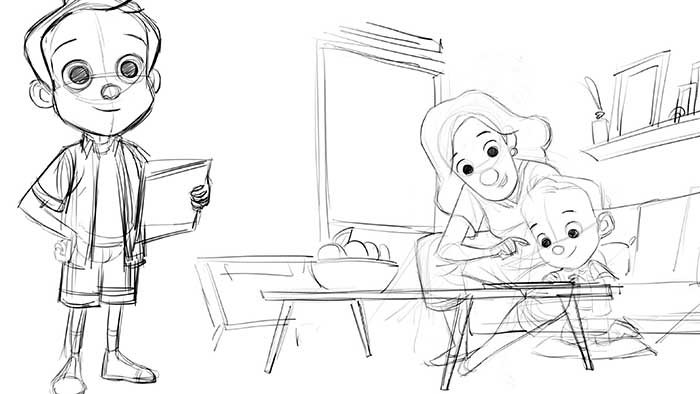 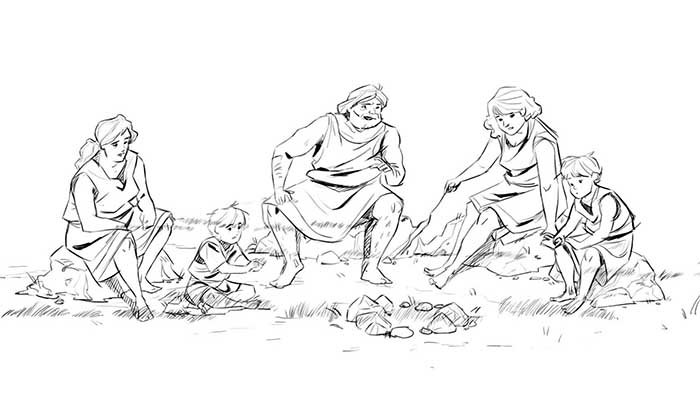 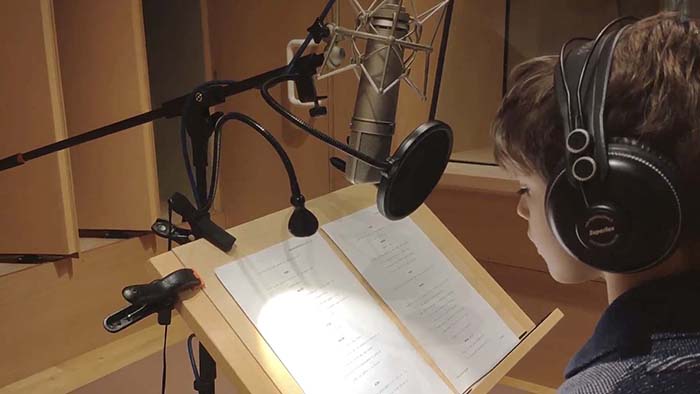 News about Travelling with Light 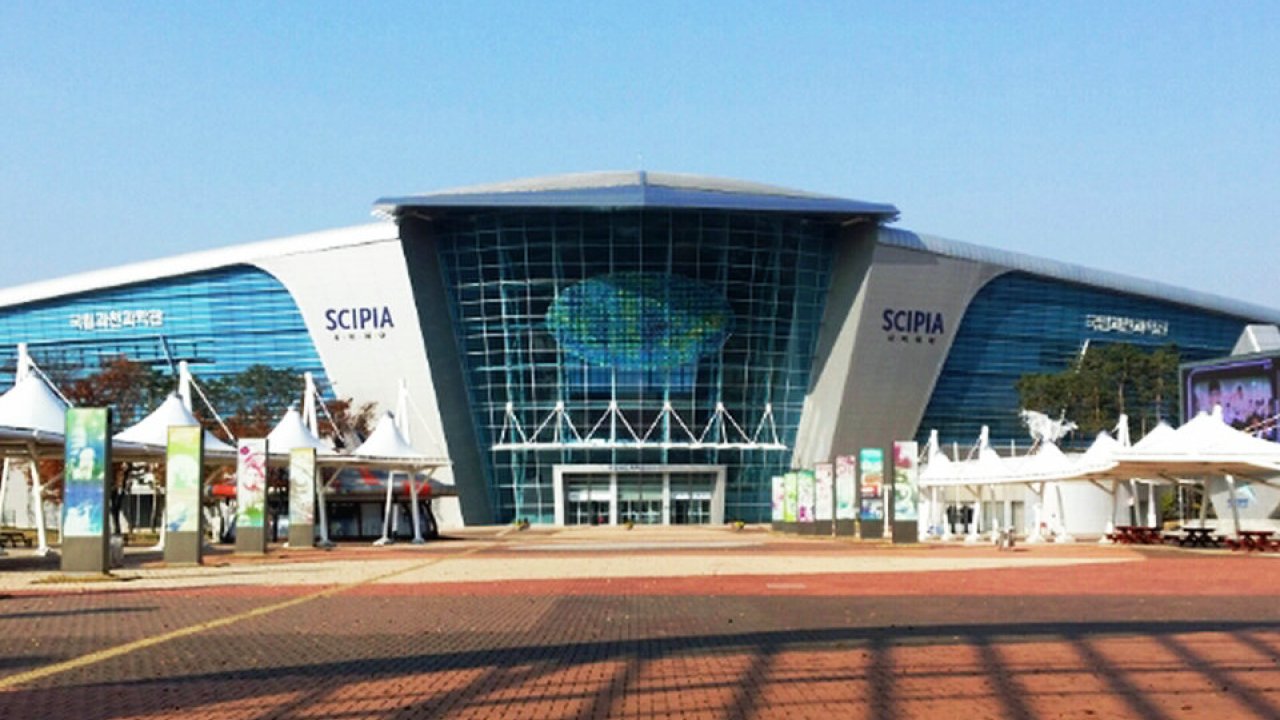 09 Jun
The film "Traveling with light" has been selected to participate in the 5th Fulldome Film Festival Korea, previously…
22 Ene
The Planetarium of Madrid premieres ‘Traveling with the Light’,  the new original film from Parque de las Ciencias…